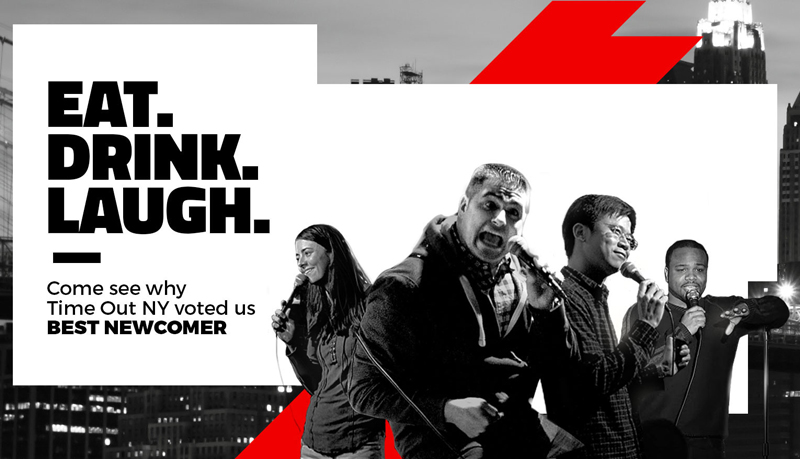 © 2019 Tribeca Comedy Lounge. All Rights Reserved. Made With Love in NYC